TurkishPress
Home News 'We are not 1 nation,' Ukraine tells Russia 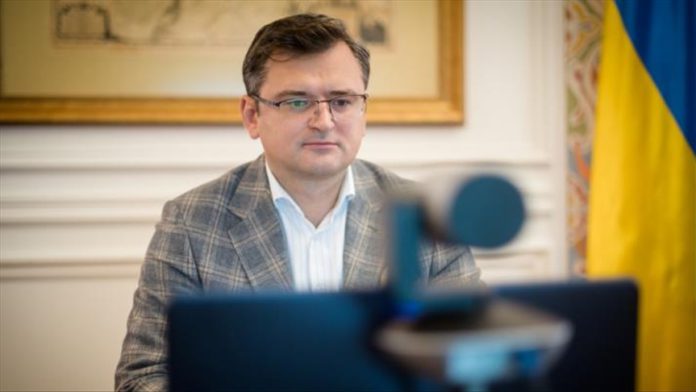 Kuleba was responding to remarks by Russian President Vladimir Putin, who said he considers Russian and Ukrainians as one nation.

“Ukrainians and Russians are two separate nations. We could live as good neighbors had Russia not attacked Ukraine in 2014, killing thousands of people, occupying our lands. Full responsibility for the abyss between our nations lies with Putin who launched the aggression,” Kuleba said.

As for Putin’s saying Ukraine is managed by the US, Kuleba said, “He [Putin] wishes Ukraine issues were decided in Moscow.”

Russia and Ukraine have been at loggerheads since 2014, when Russia annexed Crimea after a controversial referendum in a move not recognized by the US, UN General Assembly, or Turkey, among many others.