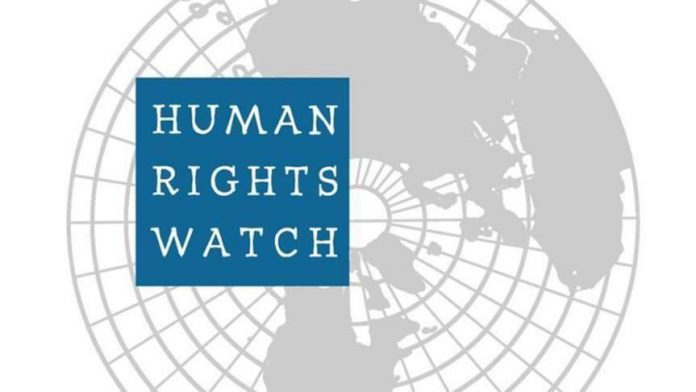 Human Rights Watch on Tuesday initiated a campaign for the release of hundreds of unaccompanied children seeking asylum in Greece locked up in police cells.

“These places are totally unsuitable for children, unhygienic, with no access to natural light, while kids often sleep on dirty mats and blankets on the ground and are forced to stay with adult detainees,” Eva Cosse, a researcher for the watchdog, told Anadolu Agency.

The organization also documented that children had faced ill-treatment by the police.

At least 331 children are reportedly under police custody waiting for transfer to a shelter.