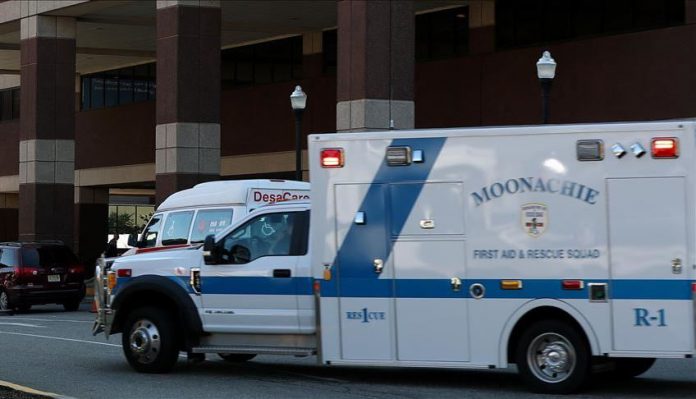 Hospitals in the U.S. lack key medical equipment including testing kits and protective gear for health workers on the front lines of the fight against the novel coronavirus, according to a recently released watchdog report.

The inspector general of the Department of Health and Human Services report paints a dire picture of the U.S. healthcare system at a critical phase in what U.S. President Donald Trump has called a war against an “invisible enemy.”

It determined from interviews done on March 23-27 that hospitals are facing “severe” shortages of testing supplies, and drawn-out wait times to receive the results