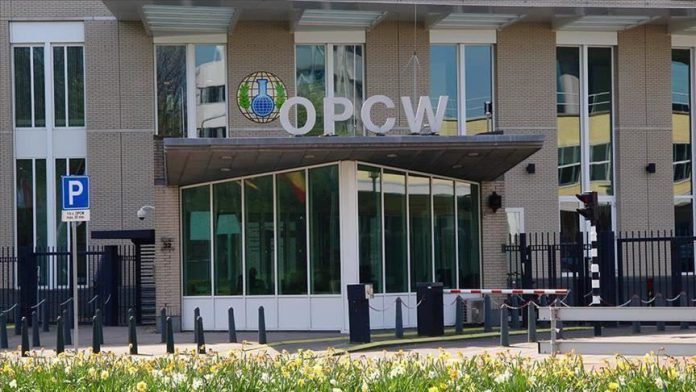 The report by the Organization for the Prohibition of Chemical Weapons (OPCW) for the first time blamed the Bashar al-Assad regime for using chemical weapons in the town of Ltamenah.

“[..] the OPCW Fact-Finding Mission (FFM) has determined that chemical weapons have been used or likely used in Syria,” it said.