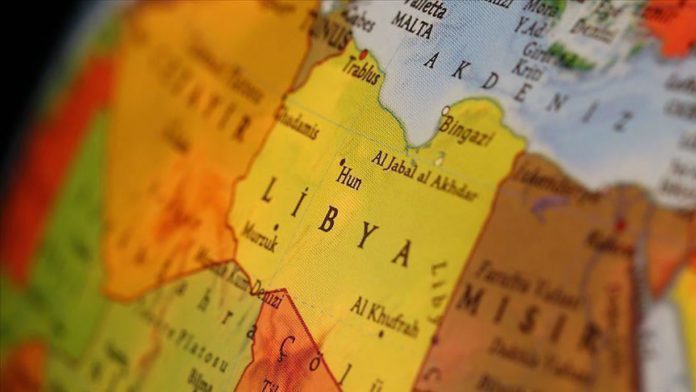 A Stockholm-based human rights group on Sunday condemned the arrest of a Libyan activist in the city of Benghazi by militias loyal to warlord Khalifa Haftar.

In a statement, Skyline International said it has “testimonies indicting that security personnel affiliated with the so-called “Criminal Investigation Service” arrested Majdi al-Khashmi several days ago, due to his public views on social media”.

The watchdog voiced concern over violating the rights of activists and civilians in Libya, particularly in areas controlled by Haftar’s forces.

“The arrest of Al-Khashmi and other activists gravely reflects the repressive attitude of the National Army forces against any peaceful civil opposition and expresses its awful record of violating freedom of opinion and expression and public freedoms,” it said.

The rights group called for the immediate release of the Libyan activists and for piling pressure on Haftar’s forces “to respect freedom of opinion and expression and the rule of law, stop the continuous violations of public freedoms and adhere to international human rights standards”.

On Aug. 21, the Libyan government announced a truce and ordered its military to stop operations against Haftar’s militias. However, the Libyan army has since reported several breaches of the cease-fire by the militias.