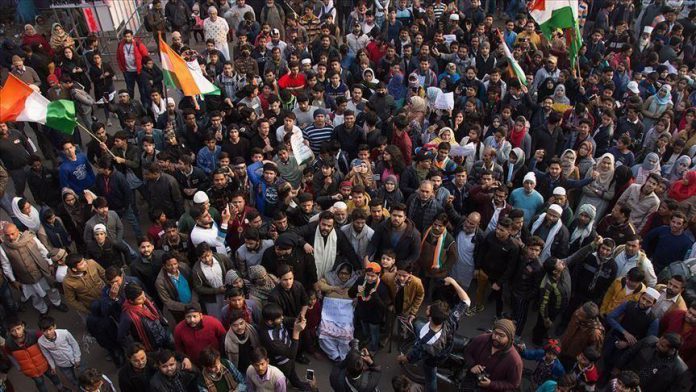 The Citizenship Amendment Act along with a planned nationwide verification process to identify illegal immigrants is a threat to millions of Indian Muslims, said the report released on Thursday.

The law which was approved last December accelerates citizenship for Hindus, Sikhs, Jains, and Christians from Pakistan, Afghanistan, and Bangladesh, but blocks naturalization for Muslims.

Muslim leaders fear the new law will be linked to a nationwide exercise where every citizen would be asked to prove Indian citizenship.

Many organizations and individuals have

US 'disappointed by' ICC probe into crimes in Palestine