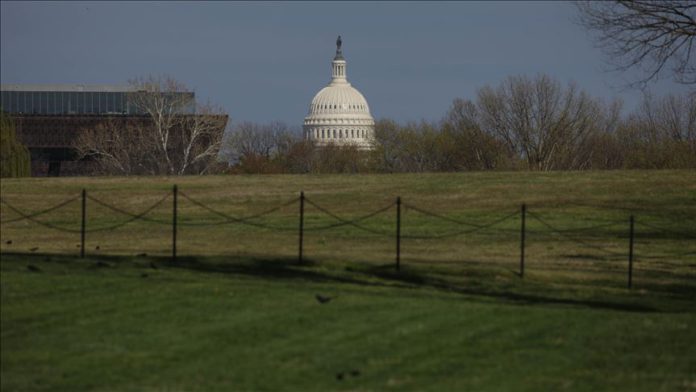 Sudan said Monday that the US has approved Khartoum’s choice of veteran diplomat Nour Eddin Satti as its ambassador to Washington, marking a warming of ties after more than two decades.

“The approval comes in the framework of normalizing US and Sudanese diplomatic relations by which it will be upgraded to ambassador level after a quarter decade of being at the level of chargé d’affaires,” Sudan’s official news agency SUNA quoted the Foreign Ministry as saying.

The ministry added that Sudan will continue work to achieve the goals of the Sudanese revolution and to restore Sudan’s position at the international level.

The ministry also reaffirmed the importance of enhancing Sudan’s relations with friendly countries.

On April 27, the Foreign Affairs Ministry said seven countries had approved the appointment of new Sudanese ambassadors, including Switzerland.

US Secretary of State Mike Pompeo said in late December that the two countries would begin the process of exchanging ambassadors after a break of 24 years.

The US closed its embassy in Khartoum in 1996, accusing Sudan of sponsoring terrorism. It reopened the embassy in 2002, but it has been led by a chargé d’affaire.