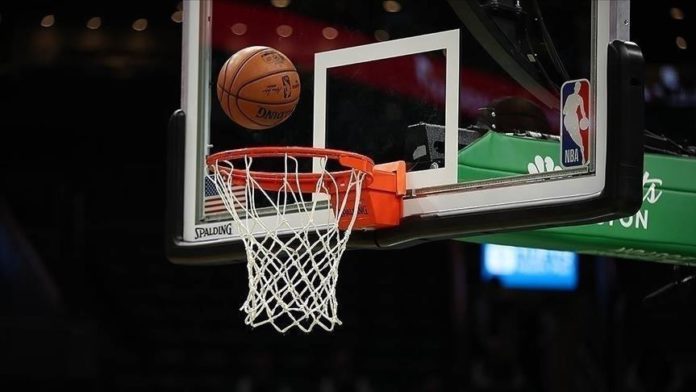 The Golden State Warriors on Friday night advanced to the 2022 NBA Western Conference finals by eliminating the Memphis Grizzlies 4-2 over a 110-96 victory at home.

Thompson scored 30 points and Curry bagged 29 for the winners.

Golden State forward Andrew Wiggins scored 18 points and took 11 rebounds, while his teammate Draymond Green had 14 points and got 15 rebounds.

The Grizzlies were led by Dillon Brooks as the small forward scored 30 points.

The Warriors will face either the Phoenix Suns or Dallas Mavericks next. The Suns vs. Mavericks series are currently tied 3-3.

On Sunday, the Mavericks will visit the Suns at Phoenix’s Footprint Center for the series’ seventh and final game.

The Boston Celtics on Friday toppled the defending champions Milwaukee Bucks 108-95 in Milwaukee to take the series to the final game in Boston, which will decide the winning team in the East semifinals.

The Bucks were led by Greek superstar Giannis Antetokounmpo as the 27-year-old forward scored 44 points and grabbed 20 rebounds.

The Celtics vs. Bucks series are now tied 3-3, and Game 7 will be held at Boston’s TD Garden on Sunday.

The winning franchise of the series will face the Miami Heat in the Eastern Conference finals.