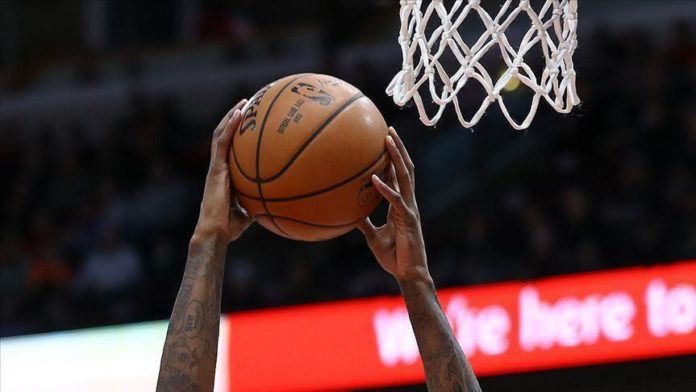 “The Golden State Warriors have been granted a Disabled Player Exception worth $9.3 million due to the season-ending loss of Klay Thompson, sources tell @TheAthleticNBA @Stadium. It expires on April 19,” Shams Charania said on Twitter.

Thompson tore his right Achilles tendon during a workout in Southern California on Nov. 18, so he will not play for the entire 2020-2021 season.

The Warriors guard had missed the last season after suffering a torn ACL in his left knee in the 2019 NBA Finals against the Toronto Raptors.

The 30-year-old played eight seasons for the Warriors and his career averages are 19.5 points, 3.5 rebounds and 2.3 assists in 615 games.