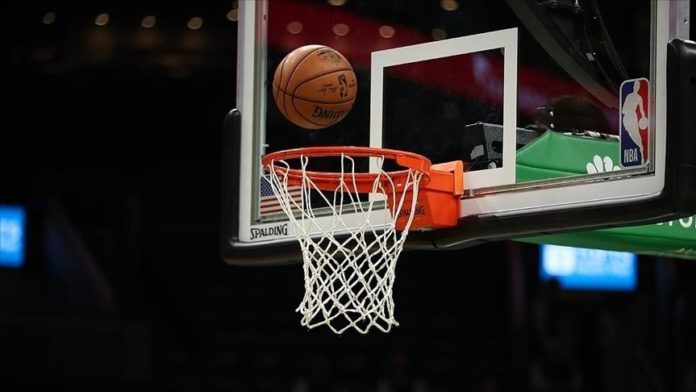 The Golden State Warriors on Sunday ended their four-game losing streak after a 131-119 home victory over the Western Conference leaders Utah Jazz.

French center Rudy Gobert racked up 24 points and a career-high 28 rebounds for the Jazz.

Utah’s Turkish forward Ersan Ilyasova did not play in this match.

The Warriors were in a losing row for four games as they last won against the Charlotte Hornets 130-121 on Feb. 27.

In the ninth spot in the Western Conference standings, Golden State won 20 games but lost 19 others.