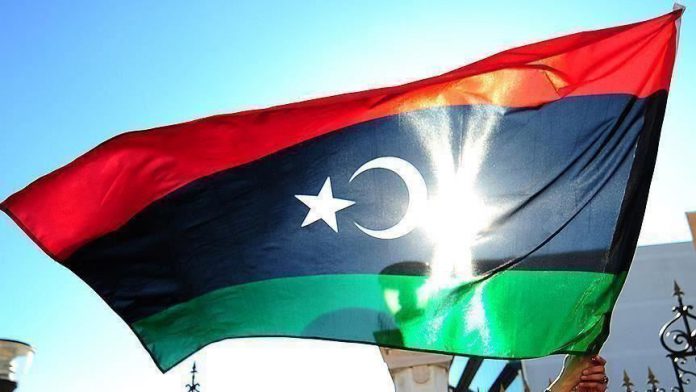 Fighter planes carried out airstrikes on military sites in the western city of Misrata, Libya’s UN-recognized Government of National Accord (GNA) said Thursday.

Al-Majai did not say who the warplanes belonged to but noted there were no casualties.

In April, forces loyal to eastern Libya commander Khalifa Haftar launched a military campaign to capture Tripoli, but they have so far failed to progress beyond the city’s outskirts.