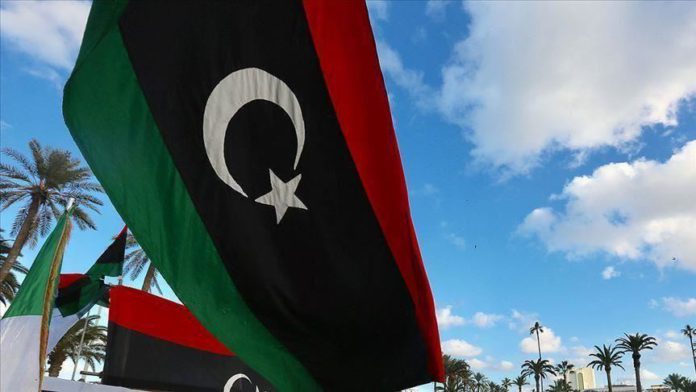 The attack did not cause casualties nor inflict damage on military hardware, said sources.

The army announced Aug. 27 the first breach of the cease-fire by Haftar’s militia, which fired more than one dozen Grad rockets at army positions west of Sirte.

The Government of National Accord (GNA) was founded in 2015 under a UN-led agreement, but efforts for a long-term political settlement failed due to a military offensive by forces loyal to Haftar.
The UN recognizes Fayez al-Sarraj’s government as the country’s legitimate authority as Tripoli has battled Haftar’s militias since April 2019 in a conflict that has claimed thousands of lives.