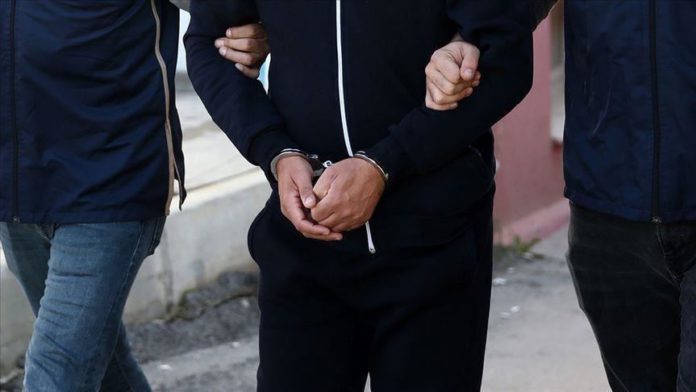 A YPG/PKK terrorist, who was in the orange category of the Turkish Interior Ministry’s wanted list, was remanded in custody on Thursday.

Tarik Kar, codenamed Heba Rodi, was sought with a bounty of 1 million Turkish liras ($147,108) on his head.

In an anti-terror operation on May 13, Turkish security forces captured him in the country’s southeastern Diyarbakir province.

He was produced before a court in Lice district of Diyarbakir province.

The court remanded Kar in custody over the charges of being a member of an armed terrorist group.

In its more than 30-year terror campaign against Turkey, the PKK — listed as a terrorist organization by Turkey, the U.S. and the EU — has been responsible for the deaths of nearly 40,000 people, including many women, children, and infants.