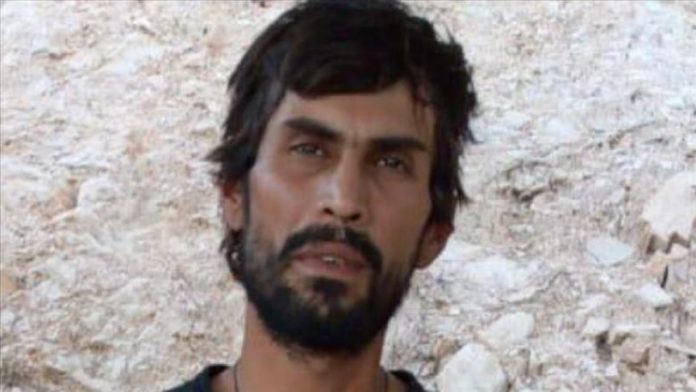 A wanted PKK terrorists was caught alive in Turkey during an anti-terror operation in the southern Hatay province, the Interior Ministry said on Wednesday.

Yoldas Selim Celik, codenamed Savas, who was the son of former lawmaker from the Peoples’ Democratic Party (HDP) Demir Celik, was held in Mt. Amanos where another terrorist was neutralized, a term Turkish authorities use to imply the terrorists in question surrendered or were killed or captured.

Yoldas Selim Celik was in the grey category of the Interior Ministry’s wanted terrorists list.

Demir Celik, who was also the former mayor of Varto, Mus, and head of the Peace and Democracy Party (BDP), remains at large abroad.

In its more than 30-year terror campaign against Turkey, the PKK — listed as a terrorist organization by Turkey, the US, and the EU — has been responsible for the deaths of 40,000 people, including women, children, and infants. The YPG is the PKK’s Syrian offshoot. The Turkish government accuses the HDP of having links to the YPG/PKK.

Trump seeks to stir up conservative base with Supreme Court pick