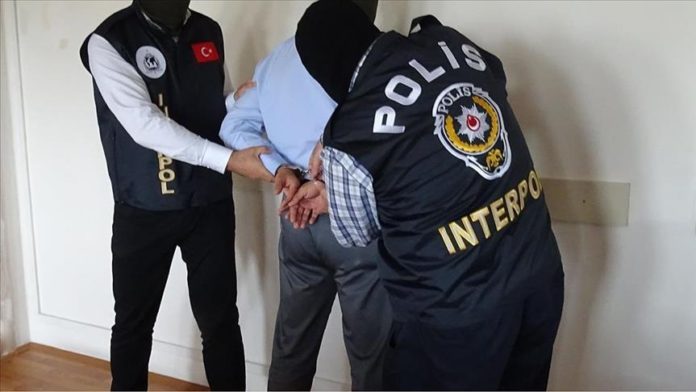 The Interpol branch of the Turkish police held a wanted PKK terrorist in northern Iraq, a security source said on Friday.

Mehmet Sevisoglu, 26, was brought to Turkey on Thursday after a warrant was issued against him by a Turkish court on 24 counts, said the source who asked not to be named because of restrictions on speaking to the media.

Following routine checks, Sevisoglu was referred to the court.