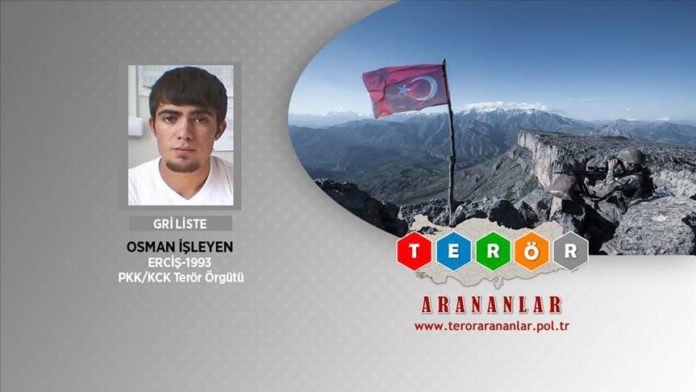 Turkish security sources “neutralized” three terrorists, including one wanted by security forces, in the eastern Tunceli province, the Interior Ministry said on Friday.

Among the terrorists was Osman Isleyen, codenamed Arges, a PKK terrorist who is on the Interior Ministry’s wanted terrorists list, the ministry said.

Operations continue in the region, it stressed.

In its more than 30-year terror campaign against Turkey, the PKK – listed as a terrorist organization by Turkey, the US and the EU – has been responsible for the deaths of nearly 40,000 people, including many women, children, and infants.

Turkish stocks up 1.12% at Thursday close