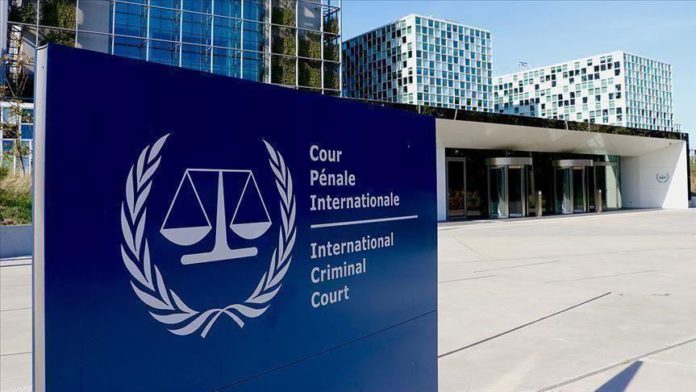 A wanted Kenyan lawyer, who was on the run since 2015, surrendered to the International Criminal Court (ICC) on Monday to face charges of influencing witnesses.

The ICC had issued an arrest warrant for Paul Gicheru for allegedly influencing witnesses in the court. The witnesses were to testify in a post-election violence case that claimed over 1,000 lives.

“Today, 2 November 2020, Mr Paul Gicheru surrendered to the authorities of The Netherlands pursuant to an arrest warrant issued by Pre-Trial Chamber II of the International Criminal Court […] Mr Gicheru, a lawyer formerly based in Kenya, is suspected of offences against the administration of justice consisting in corruptly influencing witnesses of the Court,” the ICC said in a statement.

Warrants for Gicheru and another absconder, Philip Kipkoech Bett, issued under a seal on March 10, 2015, were unsealed on Sept. 10, 2015. Bett is not in the ICC custody.

Kenyan leader Uhuru Kenyatta became the first head of state to appear before the ICC after being charged with crimes against humanity during the 2007-08 post-election violence.

Shortly after Mwai Kibaki was announced as the president in 2007 after closely beating opposition leader Raila Odinga, tribal conflicts erupted across the country.

Kenyatta was among others accused of orchestrating the post-election violence that claimed more than 1,000 lives and left more than half-a-million others internally displaced after being evicted in tribal wars that plagued communities.