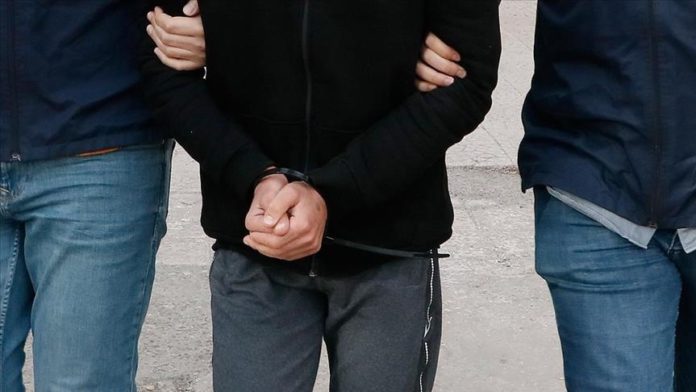 The terrorist, identified only by the initials B.A., was sought with a red notice and was caught using fake identification papers, said the sources, who requested anonymity due to restrictions on speaking to the media.

Turkey: Caravan tourism gets a boost during pandemic