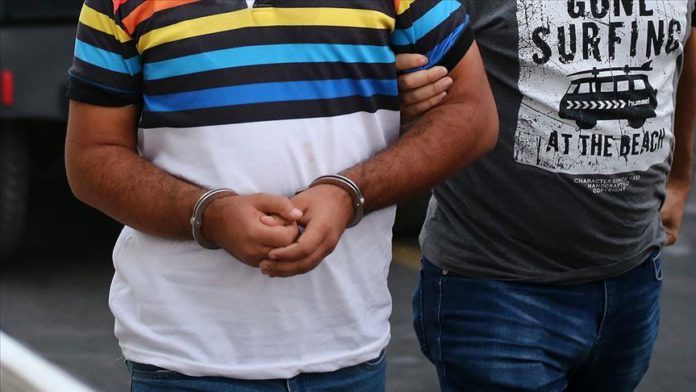 Taner Kusioglu was arrested by anti-terror police in an operation in the Hatay province on Thursday, the governor’s office said in a statement, adding that the operation had taken place in the district of Antakya.

Kusioglu was on the gray category of the Interior Ministry’s wanted terrorists list with up to a bounty of 500,000 Turkish liras ($68,000).