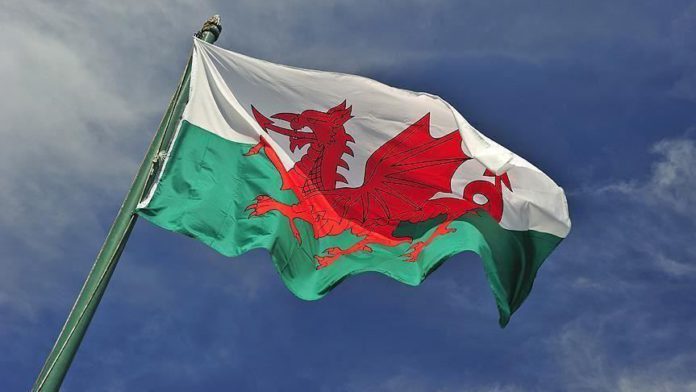 Welsh First Minister Mark Drakeford on Monday announced a “firebreak” lockdown from Friday that will last for 17 days.

“It will have to be sharp and deep in order to have the impact we need,” Drakeford said at a news conference.

“There are no easy choices in front of us as the virus spreads rapidly in every part of Wales,” he added.

The lockdown, which will start from 6:00 p.m. local time (1700GMT) on Friday, include shutting down non-essential retail, as well as shutting down leisure and hospitality businesses.

With the exception of key workers, people will be asked to work from home. They will also be banned from mixing with people from other households both indoors and outdoors.

Places of worship will be shut except for weddings and funerals.

The measures will last until Nov. 9, and the Welsh government has set up a £300 million ($390 million) fund to support businesses during the lockdown.

England is operating a system of regional, tiered lockdowns that has run into trouble with regions, especially in the north, complaining of being singled out for lockdowns and not having enough money to properly protect people and businesses.

The British government, which governs both England and the wider UK, has so far resisted calls to implement a short national lockdown in England. Scotland, Wales, and Northern Ireland all have national governments with certain devolved powers.

Deaths from coronavirus exceed 100 in Bangladesh