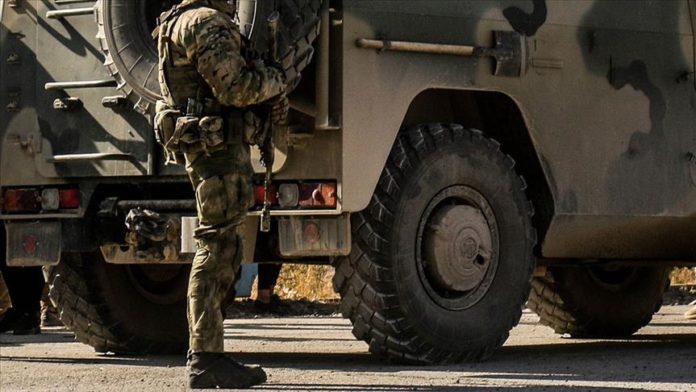 Mercenaries of Russian private military company Wagner Group got paid to fight in Libya and Syria, according to a former mercenary.

Saying he spent four years in the group, Marat Gabidullin spoke to the Latvia-based news outlet Meduza about the book he wrote on Wagner.

Gabidullin said he applied to Wagner after completing his military service in the Russian army, and that during the interview he was influenced by the openness of the security company on its goals.

“I was told that we would go to fight in places where our state has interests, and that we might die as a result,” he noted.

Wagner has lately deployed unprofessional “fighters” in the combat zones, he added.

“More than half of the fighters are those with first time experience in a combat. Senior-ranks of the Wagner act like businesspeople rather than military commanders. This is one of the primary reasons why we suffered heavy casualties in Libya.

“They also did not take the possibility of Turkish involvement into account,” Gabidullin added.

On the deployment of fighters from Syria to Libya, he said: “In 2019, I received an order regarding the transfer of combat-experienced Syrians to Libya. Once they arrived there, a commander called me to ask whether they can conduct suicide attacks. How is that even possible to ask this?”

Criticizing the Russian military officers in the Khmeimim Air Base, the major Russian base in western Syria, Gabidullin stressed that essential tasks in Syria were accomplished by Wagner fighters. He accused some Russian commanders of lying and making overstatements to their superiors to hide failures.

Gabidullin also revealed that the Wagner fighters were still active in combat zones in Syria, particularly in desert areas, against Daesh/ISIS terror group.