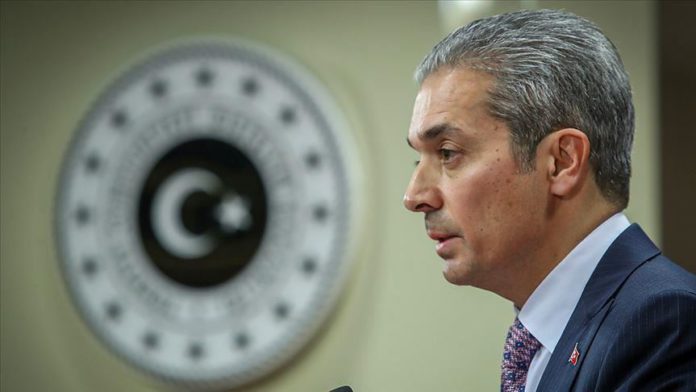 Turkey on Sunday said it supported a political solution to the Western Sahara issue.

“Turkey supports the efforts to achieve a just and lasting political solution to the Western Sahara issue within the scope of United Nations Security Council resolutions,” Foreign Ministry spokesman Hami Aksoy said in a written statement.

Aksoy added that Turkey is adhering to measures taken by Morocco to “ensure free movement of persons and goods in the Guerguerat buffer zone of the Morocco-Mauritania highway,” underlinign the importance of keeping the region open for passage.

'Saudi Arabia kept the world in dark about coronavirus'