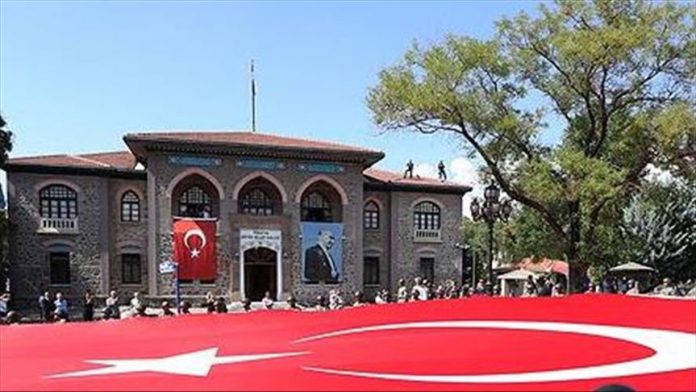 Top leaders from the Western Balkan countries of Albania, Kosovo, and North Macedonia on Thursday celebrated the 100th anniversary of the establishment of Turkey’s parliament.

Gramor Ruci, chairman of the Assembly of Albania, along with Kosovar Prime Minister Albin Kurti, and Turkish political parties in North Macedonia praised Turkey’s policies and activities in the region.

In a letter to Turkish Parliament Speaker Mustafa Sentop, Ruci said that Albania is delighted in the friendly way Turkey has forged its success.

“We wish Turkey further success on the road to development and democracy for greater support for peace, stability, and security in the