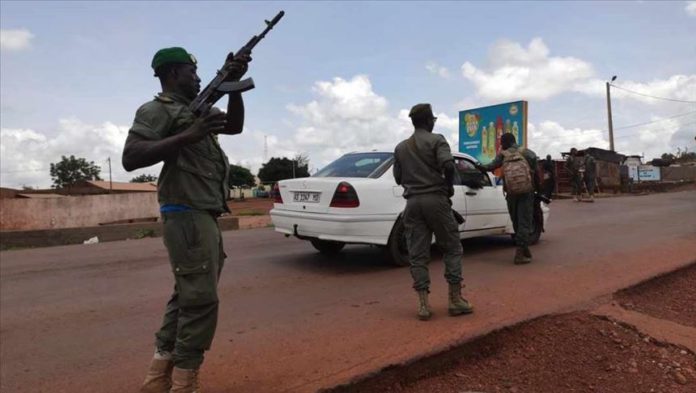 The Economic Community of West African States (ECOWAS) on Tuesday met with Mali’s military junta in Ghana’s capital Accra to find a definitive solution to the political situation in the country.

“Terrorists are taking advantage of the situation in Mali to strengthen their power” and that “the military junta should have already put in place a new government but it has not been done,” noted Nana Akufo-Addo, the president of Ghana and ECOWAS, in his opening speech reported by international press.

To this end, he said “the latest events must push us to resolve this situation as quickly as possible,” adding: “I am convinced that this new meeting between ECOWAS representatives and military leaders in [Mali’s capital] Bamako will enable us to find a definitive solution.”

He also instructed the junta to hand over power without delay to a civilian-led transitional government. The West African body had also called for new elections to be held within a year.

However, on Sunday, the country adopted a transition charter that should establish a transitional government for 18 months and designate an interim president — either from the military or a civilian — but nothing has been done yet.

“Today is supposed to be the day when the junta is supposed to put in place a government, which should meet the criteria we defined in August. This has not been met,” Akufo-Addo said, reported by local Nigerian media.

The meeting between the Malian junta and West African heads of state also aims to resolve the embargo situation of Mali’s neighboring countries, but also to lift the trade sanctions that have weighed on the Malians since the Aug.18 coup which forced former President Ibrahim Boubacar Keita to resign.

These sanctions include border closures and financial flow interruptions with Mali.

For Akufo-Addo, Mali can no longer afford to delay a transitional government.