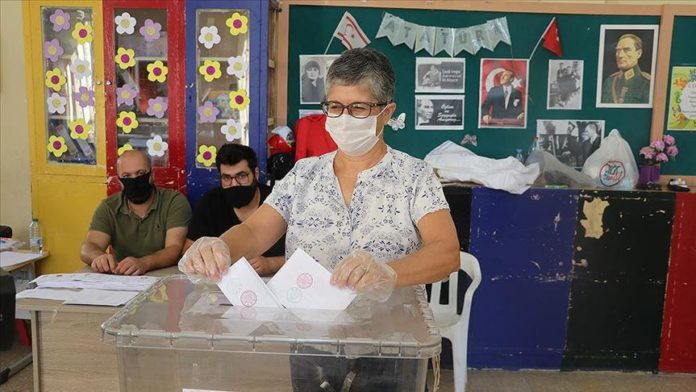 Counting began as time for voting in Sunday’s presidential election in the Turkish Republic of Northern Cyprus (TRNC) ended.

Eleven candidates competed in the election, including current premier Ersin Tatar and President Mustafa Akinci. Seven of them are independent.

“I wish good luck for TRNC,” said Tatar after he cast his vote. “Hopefully for the future of the TRNC, the right person to meet the expectations of our people will get in power, and we will protect the TRNC all together.”