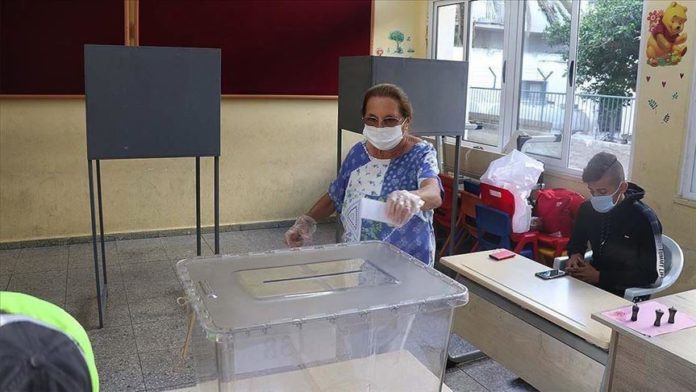 Voters in the Turkish Republic of Northern Cyprus (TRNC) on Sunday cast ballots in the second round of presidential elections.

Turkish Cypriots voted to elect their president for the next five years, choosing between Ersin Tatar, prime minister and presidential nominee of the National Unity Party, and incumbent Mustafa Akinci, an independent candidate.

However, as none of the 11 candidates initially competing got more than 50% of the votes, Tatar and Akinci alone proceeded to round two.

Election authorities announced that over 199,000 registered voters are eligible to cast ballots in 738 ballot boxes.

The Supreme Committee of Election said that the turnout in the election was 61.03% as of 5 p.m. local time (1400GMT), while the turnout stood at 58.29% in the first round, making it the “presidential election with the lowest turnout”.

The Turkish Cypriots headed to polls for 10th time to elect their president since 1974.

A total of 2,658 people appointed by election authorities were on duty at polling stations.

They also ensured compliance with COVID-19 measures and prevented crowds during the vote.