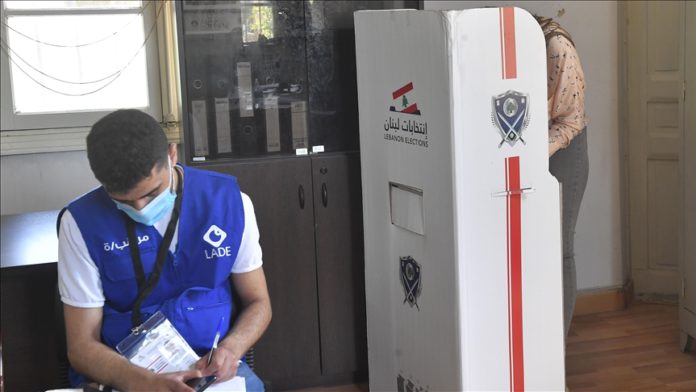 Voting has started on Sunday for the general elections in Lebanon, where over 3.91 million people will go to ballot boxes for the first time since the 2019 popular protests.

The doors of the voting centers in 15 constituencies across the country opened as of 7:00 a.m. local time.

A total of 718 candidates are running for the 128-seat parliament, and the voting age is 21, according to the Interior Ministry.

In a statement on Saturday, the Lebanese army announced that they have taken intense security measures in many regions of the country, especially in the capital Beirut.

The Lebanese elections are taking place as Lebanon has been grappling with a severe economic crisis since late 2019, including a massive currency depreciation as well as fuel and medical shortages.