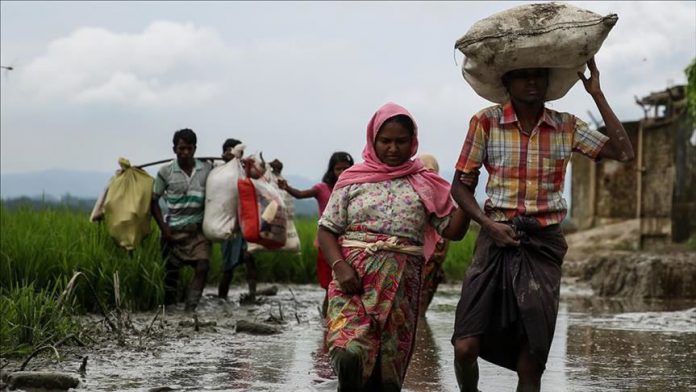 In a rare move to show solidarity with voluntary rescuers, who brave bullets to save lives during the times of conflict, about a thousand people of different races and religions attended the funeral of a Muslim man in Myanmar’s northeastern Shan state.

Tun Myint, 58, who served as chairman of the Lashio Youth Social Support Association, was killed on Aug. 17 when a rescue vehicle he was driving came under attack on a major trade highway outside Lashio city. His two colleagues were also injured as the ambulance turned turtle after the assault.