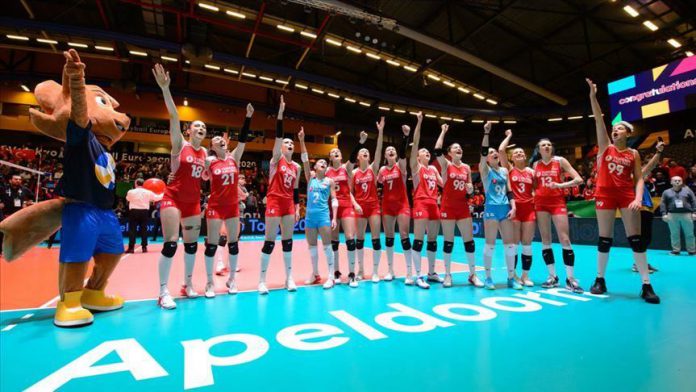 Turkish women’s volleyball team will compete in the Pool B along with the U.S., Russia, Italy, and Argentina at the Tokyo 2020 Olympic Games.

The pool composition for women’s volleyball matches at the Tokyo 2020 Olympic Games was confirmed on Friday.

In the women’s tournament, the host Japan, Serbia, Brazil, Korea, Dominican Republic, and Kenya will be in the Pool A.

Japan are two-time Olympic champions, while Serbia are the reigning world and European champions and 2016 Olympic silver medalists.

The 12 qualified teams will be split into two single round robin pools of six, with the top four