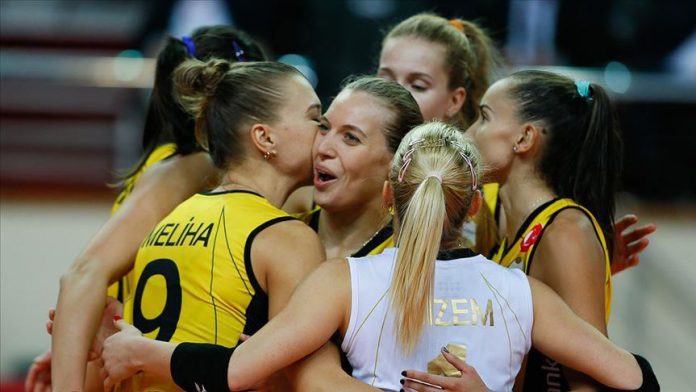 Middle blocker of VakifBank, Zehra Gunes was named the Most Valuable Player (MVP) of the third-place match. 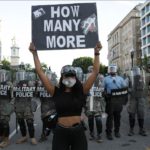 June 2, 2020
WASHINGTON  Thousands of peaceful demonstrators gathered in Washington, DC Tuesday for a fifth consecutive day to protest the death of George Floyd, an unarmed black...

June 2, 2020
ANKARA Turkey's Foreign Ministry spokesman said Tuesday that the country is determined to "protect the rights of Turkey and Turkish Cypriots in the Eastern Mediterranean." In...