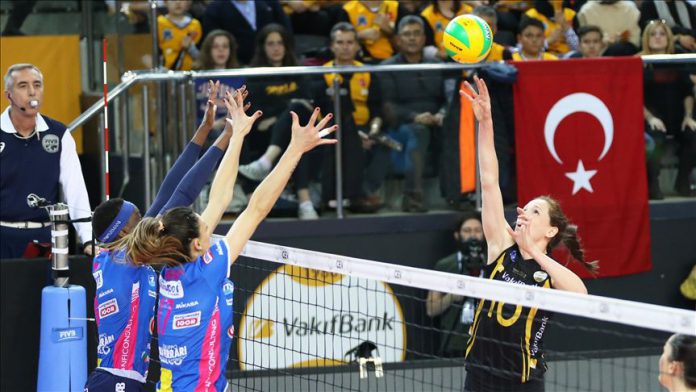 Turkey’s women volleyball team VakifBank were defeated by Italy’s Igor Gorgonzola 3-2 as they suffered their first loss in the 2019 Women’s FIVB Club World Championships on Thursday.

Vakifbank previously defeated Brazil’s Dentil Praia 3-0 in their first match in the tournament on Tuesday.

Having won the 2013, 2017 and 2018 championships, Vakifbank will face Chinese team Tianjin Bohai Bank for their last group match on Friday.

The top two teams in each group will move to