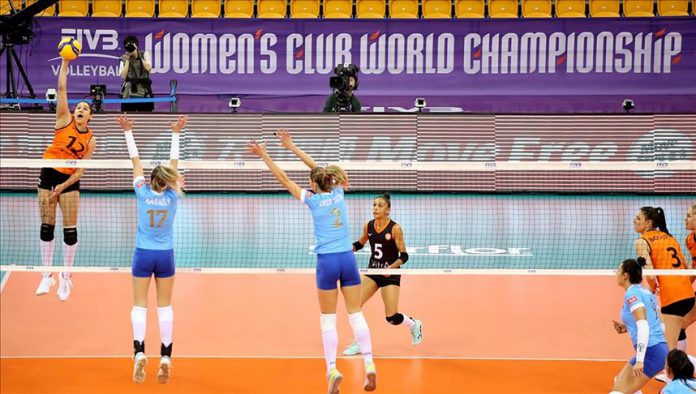 On Tuesday, Eczacibasi VitrA had lost to Italy’s Imoco Volley 3-1 in their first game at the tournament.

The Turkish club will face China’s Guangdong Evergrande in their last match of the group stage on Friday.