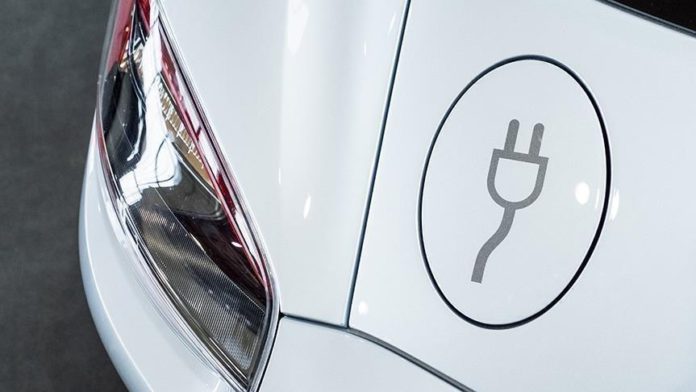 Volkswagen announced Monday that it is expanding its electric-vehicle collaboration with Ford Motor, which plans to produce another electric model for the European market.

The deal was signed as part of the strategic alliance between Volkswagen and Ford, which includes e-mobility, commercial vehicles and autonomous driving.

Employing Volkswagen’s platform over six years starting in 2023, Ford is expecting to double its production to 1.2 million units.

“Profitability and speed are now crucial for finally achieving the breakthrough of e-mobility in Europe. We are tackling both together with Ford,” said Thomas Schmall, who runs Volkswagen’s components business.

Also commenting on the deal, Stuart Rowley, chair of Ford of Europe said: “Our strategic alliance with Volkswagen is an important element of Ford’s commitment to offer an all-electric range of vehicles that are uniquely Ford and designed to meet the mobility needs of a modern Europe that is leading the fight against climate change.”

Today’s agreement will further accelerate the electrification of the two companies, he added.

In 2019, the two global automakers first announced a broad collaboration on electric and autonomous vehicles.

Such collaborations have become more usual in recent years as automakers handle the costs and resources required to transition to zero-emissions vehicles with higher levels of automation.