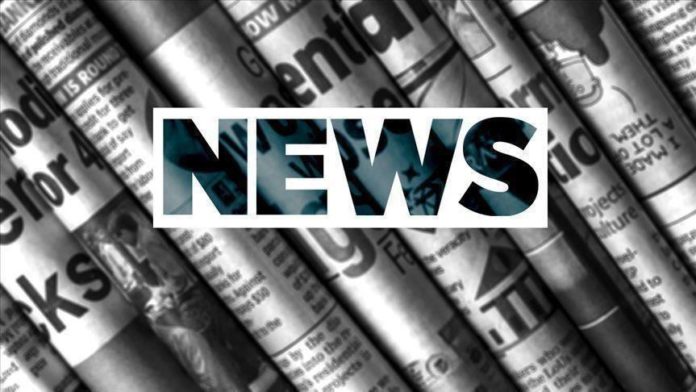 A security councilor from the northern Voghera municipality was arrested Wednesday for killing a Moroccan immigrant.

Massimo Adriatici, a lawyer and member of the right-wing League Party, known for anti-immigration and anti-Islam rhetoric, killed the 39-year-old immigrant late Tuesday.

When he was initially questioned, Adriatici reportedly said he was pushed to the ground by the victim and the gun accidentally went off.

The League Party, led by Matteo Salvini, claimed in a statement that Adriatici acted in self-defense.

It alleged that Adriatici came to the defense of a young girl who was being harassed by a Morrocan man.

The statement also highlighted that Adriatici is a former police officer and teaches criminal law at the police academy.

Italy’s center-left Democratic Party, however, has demanded that the League Party condemn the actions of the councilor.