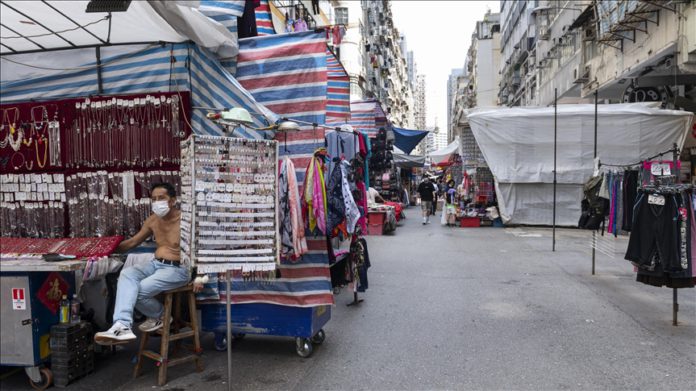 China is facing a resurgence of COVID-19 infections as 63 new cases were reported on Thursday, mostly in northern Hebei province.

The country’s National health Commission said in a statement that 51 locally transmitted cases were reported in the province.

The province has reported around 83 confirmed cases in past few days, mostly in Shijiazhuang city besides 148 asymptomatic patients.

The city has entered a de facto shutdown as flights have been cancelled while health authorities are holding mass testing of over 11 million residents.

Local authorities in Gaocheng district – hot spot of the fresh virus outbreak – have been held accountable for “failing to fulfil their duties in the recent anti-epidemic work”, Chinese daily Global Times reported.

The authorities also announced “wartime mode” last Sunday amid fears of a new strain of coronavirus said to be more contagious.

Face-to-face classes in all kindergartens, primary and middle schools have also been suspended.

Coronavirus was first reported in China’s central Wuhan city in December 2019 and has since spread across the globe affecting more than 87.19 million people including over 1.88 million deaths.

China has reported 87,278 confirmed cases including 4,634 deaths since the first case was reported in Wuhan.