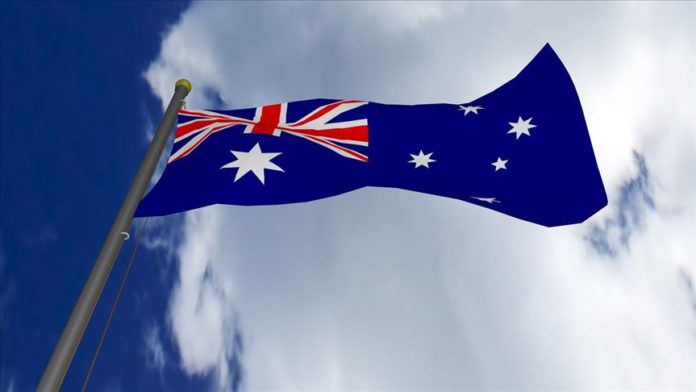 Australia is facing the largest budget deficit in history due to the “sobering” economic impact of the coronavirus pandemic, the country’s treasurer said on Tuesday.

Gross domestic product (GDP) is likely to fall more than 10% — the largest decline on record — in the June quarter, Treasurer Josh Frydenberg told parliament on the first of a three-day session, ABC News reported.

The government was scheduled to present its annual budget on Tuesday but decided in March to push it to October due to the COVID-19 outbreak.

Frydenberg said Australia was facing a cash deficit of over 22.4 billion Australian dollars [$13.5 billion] at the end of March, almost AUS$10 billion [$6.4 billion] higher than the government forecast last December.

“Overall, the economic data has been sobering,” he said.

However, the official also shared projections of growth after the COVID-19 lockdown measures ended.

“The economy will grow by almost AU$10 billion [$6.4B] a month once all three stages of easing lockdown restrictions are completed,” he said.

He cited deregulation, lower taxes, infrastructure projects, and industrial reforms as the major contributors to the expected growth.

Frydenberg suffered a coughing fit during his address at parliament and was taken to hospital for a coronavirus test soon after, according to ABC News.

“After Question Time I sought the advice of the Deputy Chief Medical officer [who] advised me that … it was prudent I get tested for COVID-19,” he said.

“Following the receipt of his advice I immediately left Parliament House to be tested and will await the result in isolation.”

The test result is expected on Wednesday.

A total of 6,968 confirmed cases of coronavirus have been reported in Australia so far, including 97 deaths and 6,229 recoveries.

The country is following a phase-wise plan to end the lockdown.

Last Friday, Prime Minister Scott Morrison announced a “three-step roadmap” approved by his Cabinet to ease restrictions, saying it will be implemented from May to July.