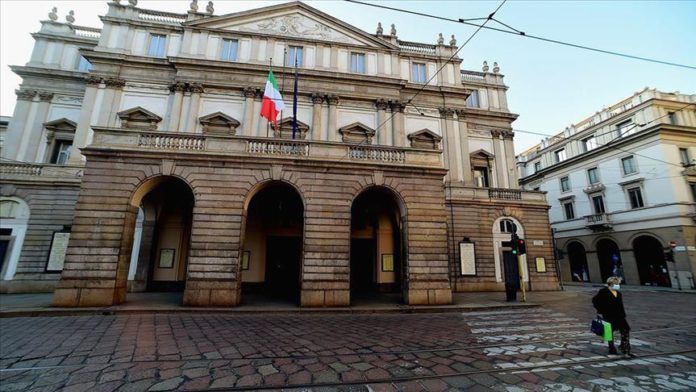 An Italian study found that sewage water from several cities contained traces of the novel coronavirus last December, two months before the first confirmed case in the country.

The results found that the waters of two of the largest cities in the hard-hit northern regions – Milan and Turin – contained genetic traces of the virus on Dec. 18. The samples from October and November were negative.

Waters from the city of Bologna – in the northern Emilia Romagna region – started showing traces of the coronavirus in late January.

The first non-imported case of COVID-19 in Italy was diagnosed in the small town of Codogno, in the Lombardy region, in late February. The town became the first “red zone” in the country, followed by nine in both Lombardy and the neighboring Veneto region. A nationwide lockdown was imposed in early March in a desperate effort to contain the contagion.

The researchers stressed that the results of the study do not imply that the “main transmission chains that led to the epidemic’s spread in the country originated from these first cases.”

They added, however, that building a surveillance network of sewage waters across Italy could be a valuable resource to keep the pandemic check.

With that in mind, in July a pilot project will start to monitor tourist sites, in a possible first step toward a nationwide network this fall.

Italy has been one of the countries worst hit by the coronavirus pandemic, but since May has seen a slowdown in the contagions and death rates.