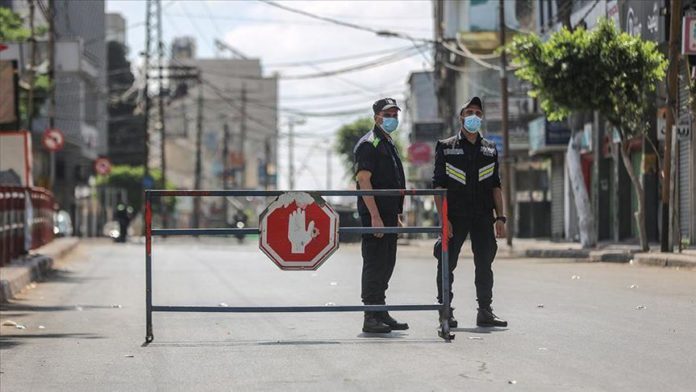 Palestinian authorities will reopen mosques in the Gaza Strip on Sunday after a one-month closure due to the coronavirus outbreak.

In a statement, the Ministry of Waqf and Religious Affairs said mosques in the central province as well as the southern cities of Khan Younis and Rafah will welcome worshippers as of Sunday.

Mosques in Gaza City and northern Gaza, however, will remain closed due to the high number of virus infections there, the ministry said.

The ministry said all preventive measures, including wearing masks, will be observed by worshippers while performing prayers at mosques.

According to the ministry, only prayers will be performed in the mosques, while other ceremonies will be prevented.

Patients with chronic diseases will not be allowed to pray at the mosques at this stage, the ministry said.

Palestinian health authorities have so far reported 3,298 virus cases, including 22 fatalities, in the Gaza Strip since March.

The Hamas-led government imposed a lockdown in Gaza on Aug. 24 to help stem the virus outbreak, but the authorities began to ease the restrictions in some neighborhoods in the territory in recent weeks.