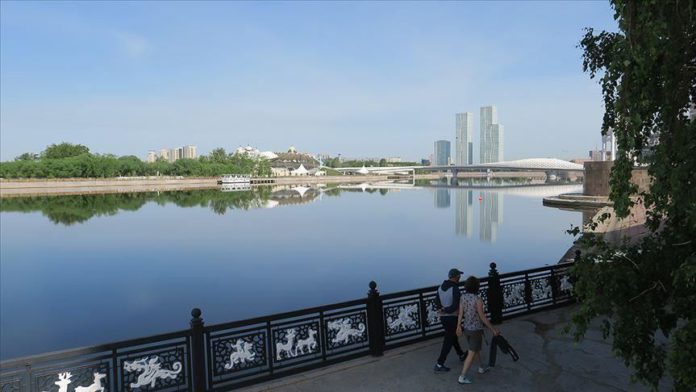 Coronavirus cases and fatalities on Thursday continued to rise across Eurasian and Central Asian countries.

The death toll hit 284 and 13,591 people have so far recovered from the disease.

In Belarus, 187 more people were confirmed to have contracted COVID-19, bringing the total to date to 64,411.

Over 1 million tests so far were done in the country.

In Moldova, cases rose by 195 over the past 24 hours, bringing the total to date to 18,666, according to the Health Ministry.

A state of emergency in health was extended until July 15 as the virus continues to spread across the country.

The Uzbekistan Health Ministry said 188 more cases pushed the overall tally to 11,447, including 7,082 recoveries and 49 fatalities.

Some 70,000 people are being kept under medical surveillance in the country as 4,316 are still receiving treatment.

Also, over 1.2 million tests have been done so far.

A total of 1,291 patients are still receiving treatment in Tajikistan, according to the Health Ministry.

The US, Brazil, India and Russia are currently the hardest-hit in the world.

The pandemic has killed nearly 551,000 people worldwide, with more than 12.1 million confirmed cases and over 6.64 million recoveries, according to figures compiled by the US’ Johns Hopkins University.