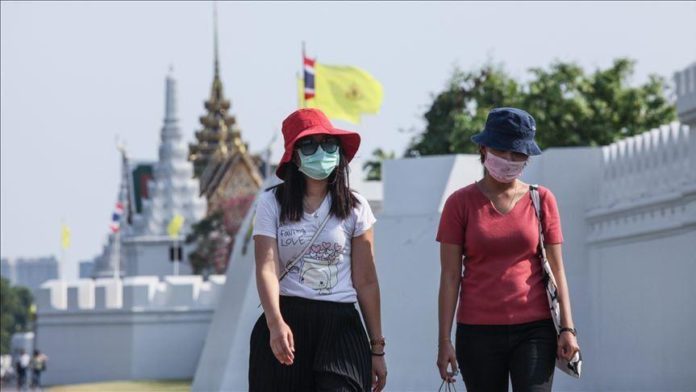 At least 527 more coronavirus cases were reported in Thailand on Tuesday as the country witnesses an unprecedented surge in infections.

The new cases – a majority of them reported among migrants – have raised Thailand’s overall count to 8,966, including 65 fatalities, daily Bangkok Post reported.

Despite Thailand’s initial success in curbing the virus’ spread, cases have soared in the Buddhist-majority country over recent days, hitting a record high of 745 on Monday.

The new outbreak is largely centered in the Samut Sakhon province.