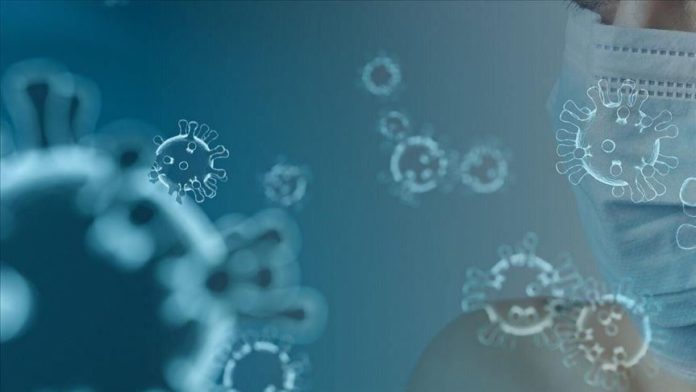 Coronavirus cases in the Indian-administered Jammu and Kashmir region crossed the 7,000-mark including 94 deaths on Sunday, officials said.

As many as 127 new cases were reported in the last 24 hours, taking the national tally to 7,093, according to the latest data by the government.

Since June 13, the data revealed, about 2,700 cases have been registered while 41 people, including a 15-day-old baby, have died.

The Doctors Association of Kashmir has warned of community transmission, saying that more than 90% of the region’s population is susceptible to the infection.

Dr. Suhail Naik, who heads the association, told Anadolu Agency the recent numbers indicate that the virus has arrived in the community, and is going to spread amid an ease in restrictions.

“We cannot bear the excess load of cases in our underdeveloped healthcare systems… the only remedy available is social distancing, hygiene and prevention,” he said.

While educational institutions remain closed, and public transport is still suspended in the region, some businesses have reopened.

As the pandemic crisis is looming, violence has not subdued. Over 130 militants have been killed in over 40 gunfights in 2020 so far.

On Aug. 5, 2019, the Indian government revoked Article 370 and other related provisions from its constitution, scrapping the country’s only Muslim-majority state with its autonomy. It was also split into two federally administered territories.