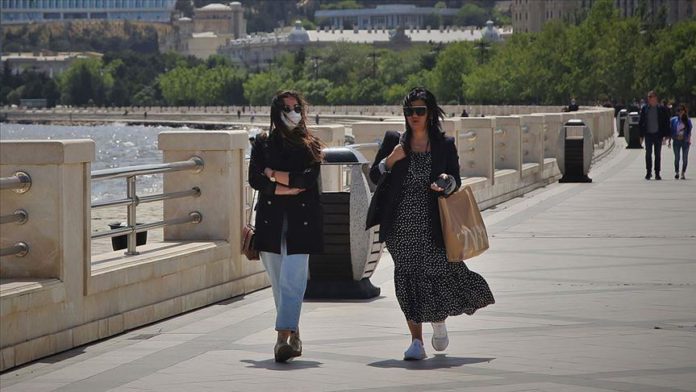 More cases of the novel coronavirus and fatalities related to the disease were reported in several Eurasian and Central Asian countries on Thursday.

The death toll in Ukraine reached 3,757 with 52 more fatalities over the past 24 hours, the country’s Health Minister Maksym Stepanov said.

One more fatality raised the death toll to 445, while recoveries rose to 49,832, according to the Health Ministry.

It added that there were currently 3,390 active cases in the country.

The case count in Georgia reached 4,440 with 259 cases reported over the past day.

The death toll has reached 25, with one more fatality.

A total of 1,705 patients have so far recovered in the country, while nearly 5,500 people are still in quarantine.

Armenia’s case count increased by 374, raising the total number of infections to 48,251.

Three more virus-related fatalities moved the death toll to 945, while recoveries stand at 43,266.

Recoveries increased by 104 to reach 102,323, while four fatalities brought the death toll to 1,711, the Health Ministry said.

Turkey's Borsa Istanbul down 0.58% at open