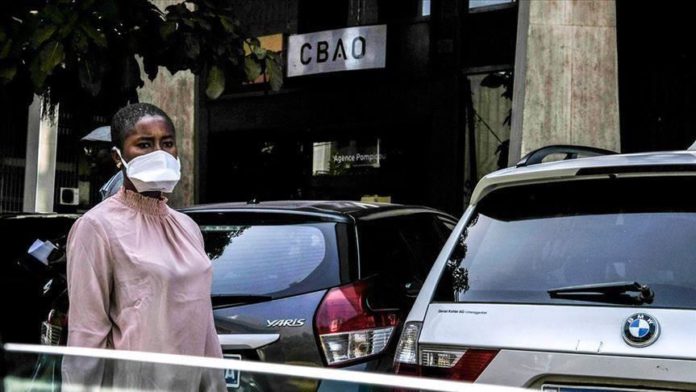 ADDIS ABABA, Ethiopia (AA) – As Africa grapples with the fast-spreading coronavirus, the number of cases spiked to 224,105, according to a Saturday update by the Africa Centres for Disease Control and Prevention.

The virus took 100 days to infect 100,000 people in Africa since the first case was detected in mid-February, but then just 23 days to double to 200,000, according to the World Health Organization (WHO), in a pace that is accelerating.

The update has it that 6,040 patients have died across 54 African countries.

The number of people who have recovered from COVID-19 in the continent has reached 102,846, according to the update.

Southern Africa overtook North Africa on Saturday as the region with highest number of cases with 65,300, while North Africa followed with 63,600.

At least 2 killed, 3 wounded in attack on prison in...