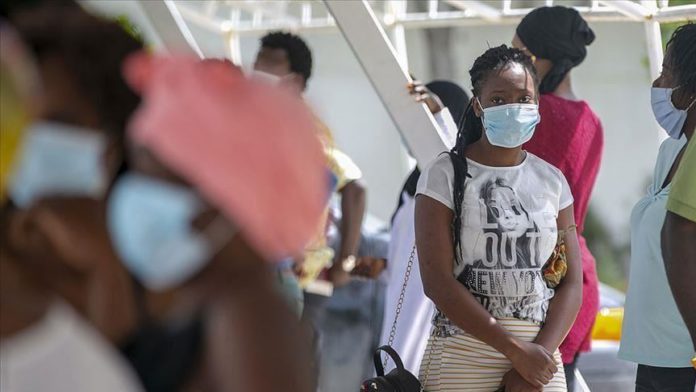 Coronavirus cases in Africa have reached 232,815 Sunday, said an update by the Africa Centres for Disease Control and Prevention, while the number of fatalities went up to 6,244.

By region, Southern Africa has the most number of cases with 69,300, while North Africa follows with 65,400.

North Africa, however, has the highest number of fatalities from the virus, now standing at 2,600, while the number of people who died of the virus in Southern Africa was 1,500 on Sunday and counting.

In West Africa, Nigeria – with Africa’s highest population – suffered 407 deaths, Sudan in East Africa had 447 deaths, and Cameroon in Central Africa had 214.