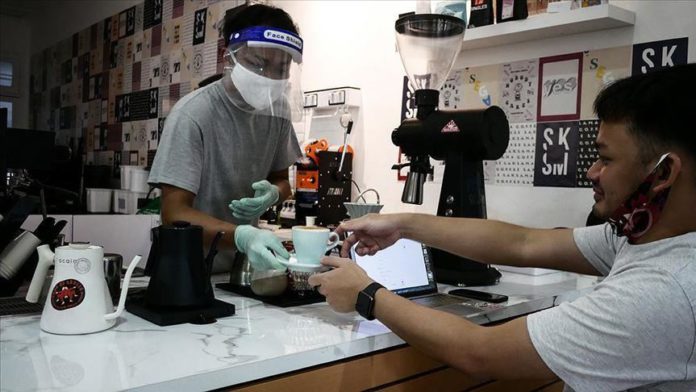 The total case count is now at 34,316, while 36 more fatalities have raised the death toll to 1,959, according to Achmad Yurianto, spokesperson for Indonesia’s COVID-19 task force.

He said recoveries have risen to 12,129 after 715 more patients were discharged from hospitals over the past 24 hours.

This was the second day of more than 1,000 cases in Indonesia, and the official explained that the surge was “due to aggressive contact tracing.”

Six provinces recorded no new cases over the past 24 hours.