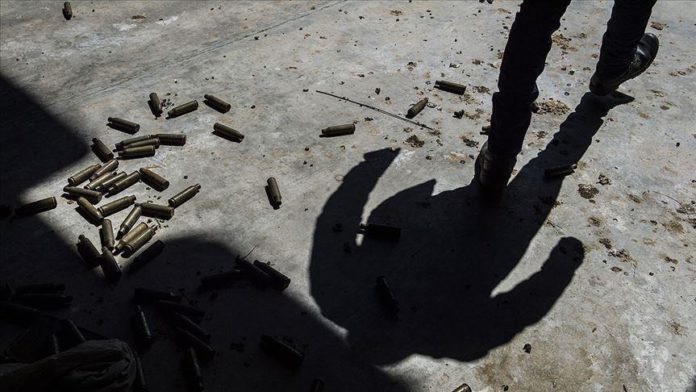 The UN Refugee Agency (UNHCR) on Friday said it is “alarmed by a resurgence of violence in the Democratic Republic of the Congo’s Kasai region, which has already displaced thousands of civilians.

According to local authorities, an estimated 21,000 Congolese – mainly women and children – have been displaced since March 28 due to clashes between Luba and Kuba ethnic groups in Kasai’s Bakwakenge locality.

“Tensions between two communities are reported to have been on the rise since August 2020 due to land disputes,” a UNHCR statement said.

The UN refugee agency also called “for a renewed focus on restoring peace in Kasai to prevent another wave of mass displacement in the country.”

The Kasai region has been recovering from violence in 2017 that displaced 1.4 million people within the Central African country and forced 35,000 refugees to seek safety in neighboring Angola.

Overall, more than five million people remain displaced in the country, according to the UN.