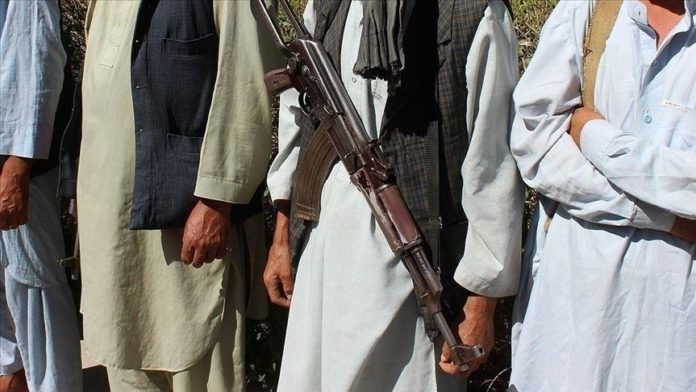 Fighting resumed in Afghanistan on Sunday on the heels of a brief three-day truce declared by the Taliban and reciprocated by the Afghan government for the Muslim holiday of Eid al-Fitr.

Deadly clashes in the restive southern Helmand province saw at least 21 Taliban insurgents killed, said the Afghan army. According to the Afghan National Army’s 215-Maiwand Corps, an operation was launched in the western part of Lashkargah, Helmand’s capital, and in the province’s Nawa and Nahr-e-Saraj districts.

As a result of the operation, at least 21 Taliban fighters, including the military chief of the Marjah district, were killed, it said.

The army added that at least 13 Taliban fighters were also wounded in the operation.

The Taliban have not yet commented.

The news followed President Mohammad Ashraf Ghani’s directive to all army corps across the country that if the Taliban fails to extend a cease-fire and continues attacks, they will be suppressed all over the country.

The cease-fire was declared between the Taliban and the Afghan government on the occasion of Muslim Eid al-Fitr holiday, last Thursday to Saturday. However, violations of the truce resulted in multiple civilian casualties particularly in the Kandahar, Kunduz, and Ghazni provinces as well as the capital Kabul.

On Friday, a deadly explosion took place in a mosque in the Shakardara district of the Kabul province, killing 12 people and injuring more than 15 others.

The Taliban condemned the attacks and also did not claim responsibility for other attacks in the provinces.

Also on Friday, Taliban and Afghan government representatives resumed highly anticipated intra-Afghan negotiations in the Qatari capital Doha. Delegates of the two sides said in a series of tweets posted simultaneously that in addition to holiday greetings, the two sides discussed the country’s ongoing situation and stressed speeding up the peace talks in Doha.

Since the announcement of a September exit date for US troops by President Joe Biden, Afghanistan has seen a spike in deadly Taliban assaults across the country that has led to mounting casualties on all sides.

Last Tuesday Afghanistan’s national flag flew at half-mast at all public offices in the country and diplomatic missions abroad as the death toll from a bomb attack on a girls’ school in Kabul surged to 85.

In his Eid al-Fitr message, the insurgents’ leader Hibatullah Akhundzada, in a veiled reference to a proposed Istanbul peace conference, said the Taliban must be taken into confidence in advance so that it assesses the proposal and makes a final decision.

“That is because we value the lofty objectives of our people for which they have presented tremendous sacrifices,” he said.