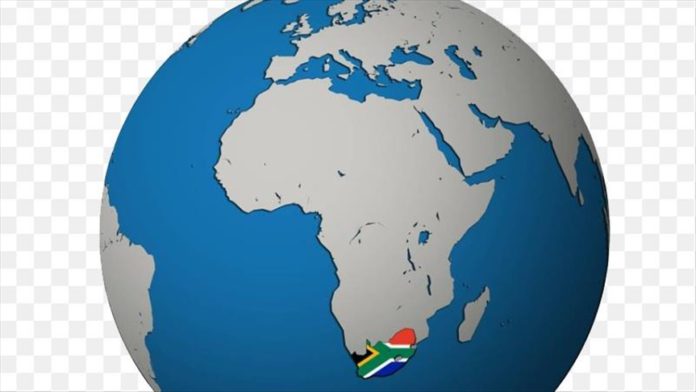 More arrests have been made as violent protests against the imprisonment of former President Jacob Zuma have spread to South Africa’s economic hub Johannesburg, authorities said on Sunday.

Several shops were ransacked on the outskirts of Johannesburg and roads and major thoroughfares in and around South Africa’s largest city were blocked by people calling for Zuma’s release.

Zuma, 79, started serving a prison sentence for contempt of court in KwaZulu-Natal on Wednesday night and the ensuing protests had largely been restricted to the coastal province so far.

“Last night, we responded swiftly to sporadic incidents of looting of businesses and barricading of roads in Jeppestown and Alexandra (outskirts of Johannesburg) and arrested 25 suspects,’’ Col. Brenda Muridili of the National Joint Operational and Intelligence Structure (NatJOINTS) said in a statement.

Police also dispersed about 300 people in Jeppestown who had blocked the M2 highway.

Deployment has been ramped up Jeppestown after protesters looted a number of businesses in the area, the official added.

“Seven suspects were arrested. Four of them were found inside one of the stores and three were arrested for public violence and for being in possession of suspected stolen property,” Muridili said.

In Alexandra township, north of Johannesburg, police arrested 18 more suspects – 16 of them for public violence and for possession of suspected stolen property and malicious damage to property.

The group is also linked to the shooting of two police officers, the official said.

Major roads around the city, including the M2 highway, have been closed “because protesters were hurling stones at motorists,” Xolani Fihla, spokesperson for the Johannesburg Metro Police, told Anadolu Agency.

Most of the shops targeted in Johannesburg were run by migrants from countries such as Pakistan, Bangladesh, Ethiopia, and Somalia, according to a spokesperson for the African Diaspora Forum.

“We received a call close to midnight on Saturday that migrants’ shops were being looted in Jeppestown. We got here this morning and we can see that there has been immense damage; it’s in the millions,” Amir Sheikh, who is also leader of the Somali Community Board, told Anadolu Agency.

He said several vehicles were also torched in the area.

“A few shops that were spared have remained closed. No one feels safe enough to open their businesses right now,” he said, adding that parts of the Johannesburg Central Business District were currently “no-go zones.”

“People are throwing stones at motorists and if you look like a foreigner you are attacked. We fear all of this could escalate into xenophobic violence,” Sheikh said.