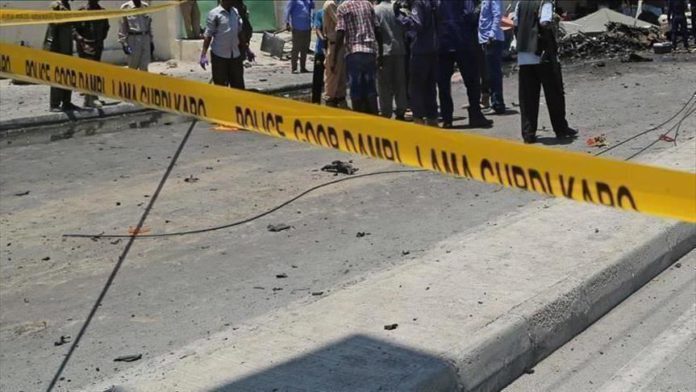 At least 25 people were killed amid violent clashes in a northeastern region of the Central African Republic, an official statement said.

In the statement issued on Thursday, the government deplored the attack on the civilian population in the town of Ndele, which also injured 51.

Kazigui said the armed forces have been deployed to the area to restore calm.

The clashes between the rival groups over recent months have raised concerns about peace accord and its utility to end violence in the country.

The country has been wracked by violence since Seleka rebels ousted then President Francois Bozize in 2013.

The landlocked country, bordered by Chad, Sudan, Congo and Cameroon, has witnessed fierce fighting between the Muslim Seleka and the Christian anti-Balaka rebels over the past seven years.

It has forced nearly half of country’s population to migrate and depend on the humanitarian assistance, according to the UN.

Concerned with the security, humanitarian, human rights and political crisis in the Central African Republic and its regional implications, the Security Council authorized on April 10, 2014 deployment of a multidimensional United Nations peacekeeping operation (MINUSCA) with the protection of civilians as its utmost priority.

MINUSCA has a total of 14,708 personnel in the country.

Armed groups still control large parts of the mineral-rich nation, but a peace deal signed a year ago between the government and 14 rebel groups brought a fragile peace into effect, under the leadership of President Faustin Archange Touadera, according to the UN.