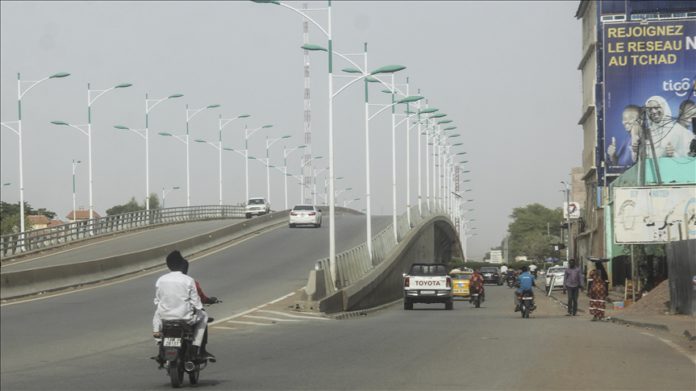 Amid pretrial detentions, systematic bans on gatherings and threats to the right to information, violations of fundamental freedoms are multiplying before the presidential election in Chad, a global human rights organization said on Wednesday.

On April 11, 2021, people in Chad, a landlocked country in north-central Africa, will vote for their next president. But this election is already preceded by “violations of freedom of expression and association,” Amnesty International said in a report on Wednesday.

According to the report, these violations have been marked since the opposition and civil society boycotted the forum on political and institutional reforms organized last month by the authorities.

“The fight against the coronavirus pandemic should not be a pretext to unduly limit citizens’ rights by systematically banning civil society and opposition party rallies,” said Tity Agbahey, Amnesty International’s campaign officer for Central Africa.

The forum organized by the authorities was followed by detention of Alain Kemba Didah, an activist and coordinator of a citizens’ movement on Nov. 27. Arrested on the premises of a private radio station, he was charged “for disturbing public order and an act of rebellion,” reported Amnesty.

Bekondo Sony, the president of Union of Private Radio Stations in Chad, told Anadolu Agency that 70 people, including 30 journalists, were also arrested under a ministerial order.

According to Amnesty, the police used force while arresting people, who were later released except for the activists.

To decry “attacks on press freedom”, the Union of Private Radio Stations of Chad organized a “day without radio” protest on Tuesday.

Calling for the release of those arrested, Amnesty also called on the authorities “to guarantee at all times and in all circumstances the free exercise of freedom of expression, including the public’s right to information.”